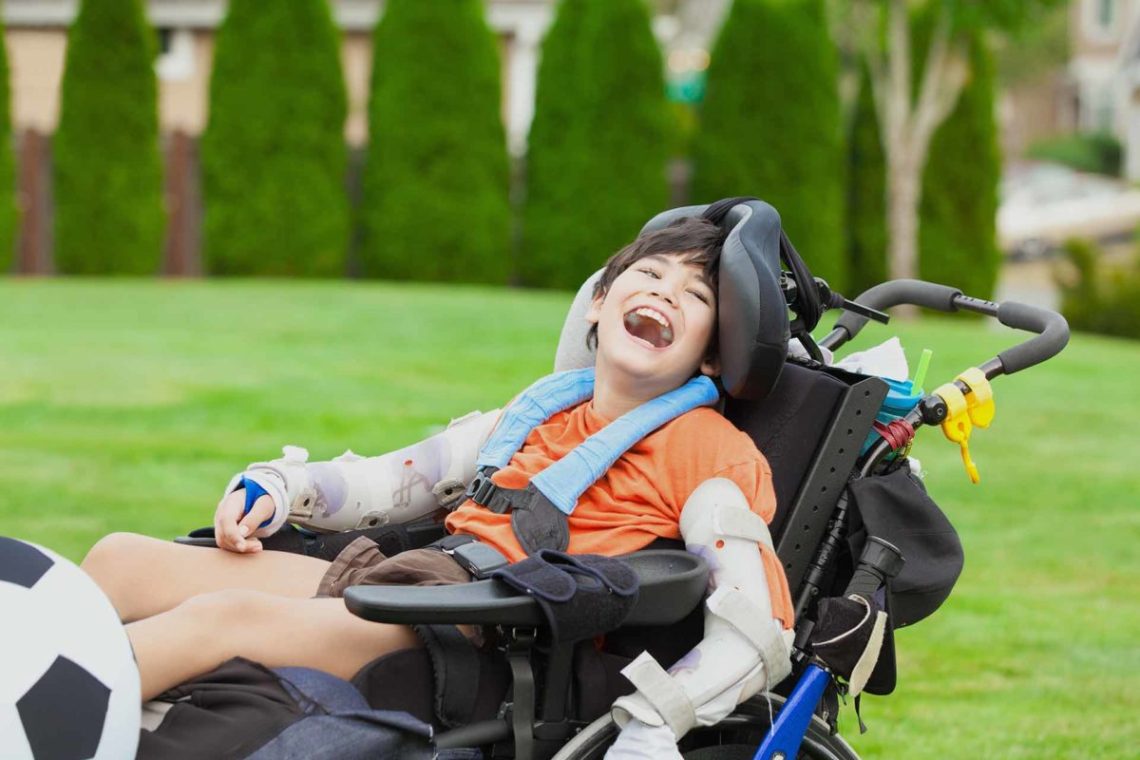 Cerebral palsy (CP) refers to a group of disorders that affect muscle movement and coordination. In many cases, vision, hearing, and sensation are also affected.

This usually happens before a child is born but  but it can occur at birth or in early infancy.

Many factors can lead to problems with brain development.

When to see a doctor?

For more information, Almurshidi Medical Agency is here to provide you the best hospitals and doctors in Bangkok.