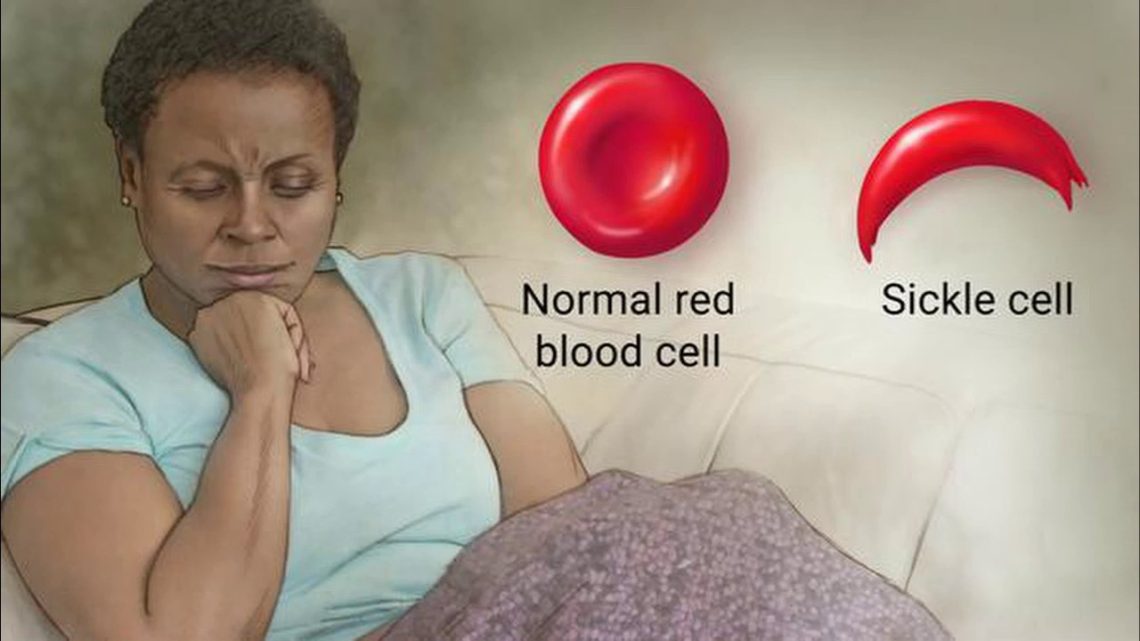 Sickle cell anemia (sickle cell disease) is a disorder of the blood caused by an inherited abnormal hemoglobin (the oxygen-carrying protein within the red blood cells).

If you have the symptoms above, do not hesitate to consult your doctor as this may be a serious problem already. Everyone’s health is important so we have to take good care of ourselves by simply following the recommendation stated above.

When to see a doctor?

For more information, Almurshidi Medical Agency is here to provide you the best hospitals and doctors in Bangkok.